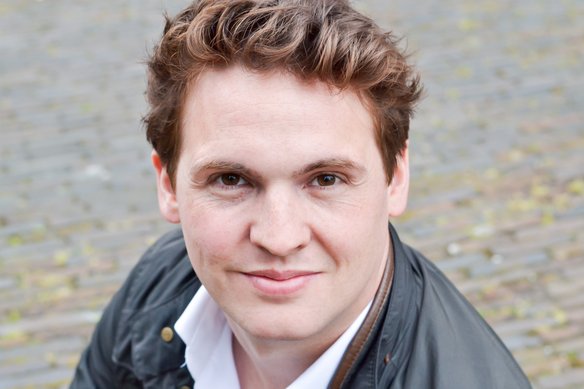 William Knight started his musical career as a chorister of St Paul’s Cathedral, London. He read Music at the University of York, where he was the Tenor Choral Scholar at York Minster, and now lives in the Netherlands working as a soloist and ensemble singer.

Alongside his work as a soloist he has worked with many of the best ensembles in Europe such as Het Nederlands Kamerkoor, Cappella Amsterdam, The Sixteen,  Huelgas Ensemble, Egidius Kwartet and The Gabrieli Consort. He is also a founding member of The Windsor Consort, a Dutch based early music vocal ensemble.

He has had the pleasure of performing in many of the most renowned concert halls in the world, including Het Concertgebouw in Amsterdam, Tchaikovsky Concert Hall in Moscow, Marrinsky Theatre in Saint Petersburg, and Palau de la Música Catalana in Barcelona.